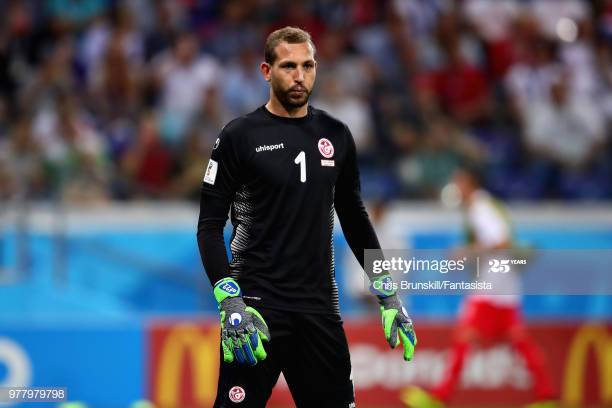 Arrived at the end of his lease with Saoudian club Al Shabab, Tunisian international goalkeeper Farouk Ben Mustapha could back to his country .

It seems that several clubs want to appropriate themselves the Tunisian keeper . Esperance de Tunis is in frontline of these courters because of the will of Ben Cherifa to leave Tunis . Another pretending is Etoile du Sahel which would have approached the goalkeeper . But for the concerned, a turn back will depend on his own decison

In a declaration to Saoudian press, Ben Mustapha said every thing clearly about his future : “I’m still under contract with Al Shabab (which he rejoined in 2017) to which I give priority . But in case of departure, I will choose to stay and ameliorate myself in Saudia Arabia or to back to Tunisia”.