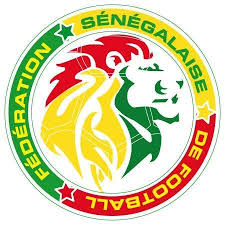 Nothing is going right between the FSF (Senegalese Football Federation) and its members. Now is the time for threats as several clubs say no to the formula announced to end the season.

Last week the FSF indicated that it was waiting for an improvement in the health situation to finish its season in November. And it will be through a new formula of play off and play down.

Faced with the murmur of the clubs, the federation steps up and threatens. “The granting of subsidies and support is linked to the clubs’ commitment to participate in and complete the current national competitions,” the letter said.

It is recalled that under articles 32 and following of the General Regulations that “the non-continuation of competitions will result in an automatic inactivity of the club concerned with as a corollary the demotion and release of the players who will have the right to sign in the club of their choice “ adds the FSF.

In addition, Generation Foot is one of the clubs to rail against the FSF’s decision.