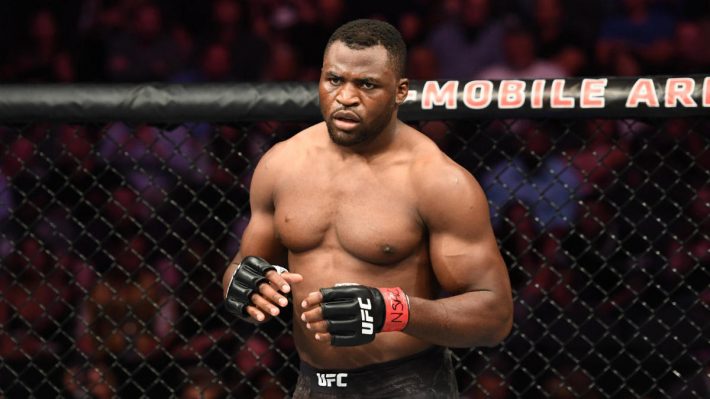 Just after 20 second knock-out victory over Surinamese Jairzinho Rozenstruik, Francis Ngannou is thinking about his next target, Jon Jones, the current heavyweight king to whom he promises the same sentence.

« I think this fight will take place at all costs. Maybe not now, but in the future, yes. Because many people have shown their interest in this fight. And even though the other day I saw an interview with Dana White [the head of the UFC], where he said, “Yeah, I don’t know, sometimes people talk to talk,” the UFC will find interest in this fight. So, once again, I think it’s going to happen. But, as I said on social networks, the figures will then have to be well lined up, because it would be a Super Fight », Ngannou told RFI.

The Cameroonian has to calm down while waiting for a new fight for the world’s heavyweight belt. Two years ago, he lost against the American Stipe Miocic. This situation has been going on for two years between Stipe and DC. When is it going to stop? We have been talking about a third act for almost a year. So far, we still have no date, he desperately added.