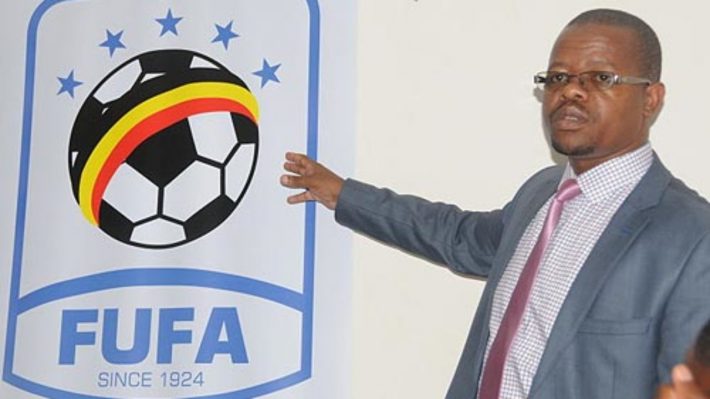 With regard to the list of arrangements to be made by the federations for the end of the season, Uganda has decided to stop everything. It is the Vipers club leading the way before the suspension of the competitions that is designated champion.

In his address this Wednesday, Moses Magogo, the boss of the FUFA (Federation of Uganda Football Associations) has announced the provisions. The premier league was in its 25th day before the suspension. Only 5 games remained.

Therefore, Vipers that has dominated with 54 points against KCCA (50 points) is declared champion. The club will represent Uganda in the CAF Champions League.

Regarding the women’s championships, no champions or relegations. This on the basis of 50% of the competitions could not be completed.

Moreover, the federation has announced to follow the health situation in order to finish the League Cup before the start of next season.