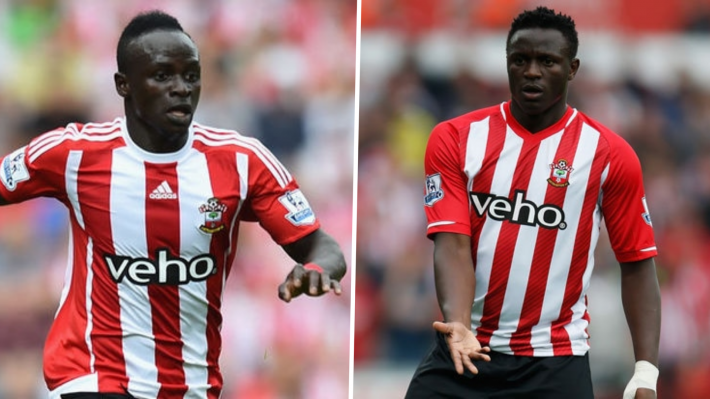 This is a revelation from Victor Wanyama, Sadio Mané’s teammate at Southampton. According to the Kenyan, the Senegalese felt that his teammates did not want to pass the ball to him.

“We were like a family and Mané and I had an even stronger friendship. Schneiderlin was also a great friend”, Wanyama told Madgoat TV.

“It was a time Mané came to me and said, ‘man, these guys don’t want to pass me the ball, can we both play closer? They don’t want me to score”, added the midfielder that is now playing at Impact Montreal.

Wanyama indicated that he had the same doubts and since the discussion each time he had the ball, he looked for Mané first. “I thought it was fair to do that because he’s really a good guy,” concluded the Kenyan.

In addition, Sadio Mané spent 2 seasons in Southampton with 25 goals in 75 games. Since 2016, he has been playing at Liverpool with great success.