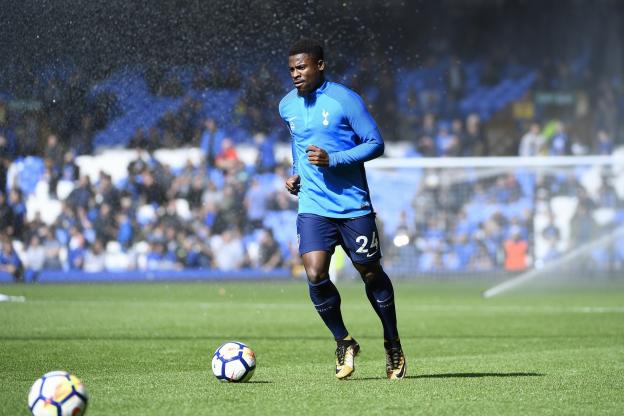 Is Serge Aurier in Tottenham’s sights for a disciplinary sanction? This is what The Sun revealed yesterday after the Ivorian international posted a picture with its barber on Instagram. For the English media, the right wing violated the rule that they must not be in contact with people other than their family members.

Aurier has not given enough time for the controversy to reach a certain threshold. Through a post on his Instagram account, he has quickly extinguished the fire.

“My barber has been tested negative and so have I. So stop talking in a vacuum,” he wrote before sending a message to the media men, “And put on masks and gloves when you come to the training center to take pictures, because that’s also part of the rules.” While awaiting possible decision from the Spurs, Serge Aurier has put thinks in order