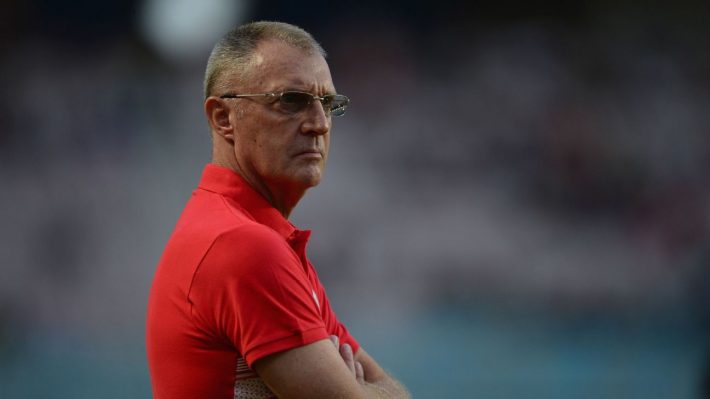 Whereas Tunisia is getting prepared to resume with their football competitions, the news reports a change within the Etoile du Sahel. Ruud Krol is announced on the bench.

The club of Sousse has been without coach since the departure of Kais Zouaghi. The latter was fired out after the club’s successive eliminations in the CAF Champions League and Tunisia Cup.

And it is the name of Krol that comes out insistently. The Dutch technician is a great connoisseur of Tunisia. He has already coache the Club Africain, the CS Sfaxien and the Espérance de Tunis.

At the Etoile du Sahel, it is Imed Ben Younes and Naoufel Chbil who take care of the club since then.