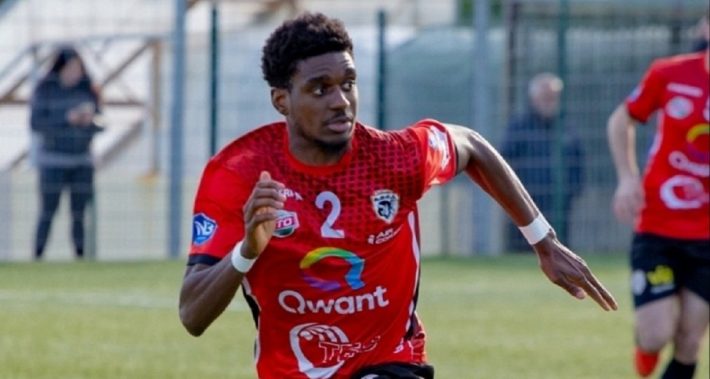 AS Furiani announced very bad news this Friday morning. Jordan Diakiese died on Thursday afternoon in Paris at the age of 24. The National Club 3 did not specify the circumstances of this tragic event, while expressing their “deep and great sadness”.
From the Paris Saint-Germain training center, the Franco-Congolese joined the Corsican club last summer and played 17 matches of the National 3 this season

“It is with great and deep sadness that we heard of the death of our 24-year-old player, Jordan Diakiese yesterday afternoon in Paris. Arrived last July, this captivating boy quickly made unanimity on the field as well as outside. Staff, his teammates and all the managers and volunteers are all very affected,” the press release said. The PSG also reacted to the disappearance of their former protected player. “Paris Saint-Germain extends their condolences to his family, his relatives and his club, the AS Furiani Agliani,” wrote the club of the capital town.

Trained at the PSG, he played several Youth League games during 2013-2014 season with the team, including Presnel Kimpembé, Kingsley Coman, Jean-Kevin Augustin, Mike Maignan and Hervin Ongenda. Not kept, he finally left the club in 2015.