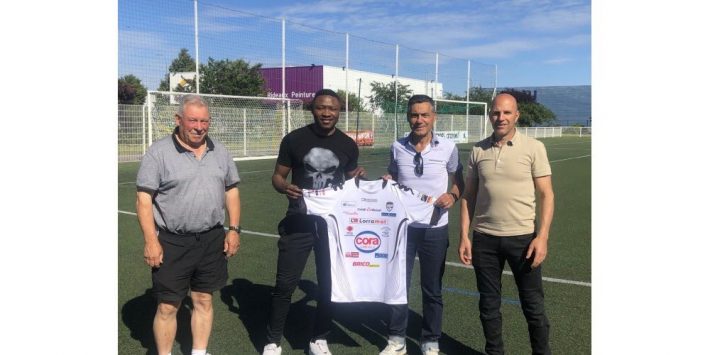 As Landry N’guemo will be coach on the bench of the U18 of COS Villers-les-Nancy football, Paul Alo’o Efoulou will also be the same.

The former Cameroonian international is announced on the benches of FC Lunéville. He will take care of the reserve team engaged in Regional 3 in France. He replaces Mickael Dolle.

Efoulou is recognized as a former Nancy player in the divisions in France. He was also chosen Ligue 2 player at Angers in 2009.

With FC Luneville, the former Indomitable Lion will continue his coaching degrees.