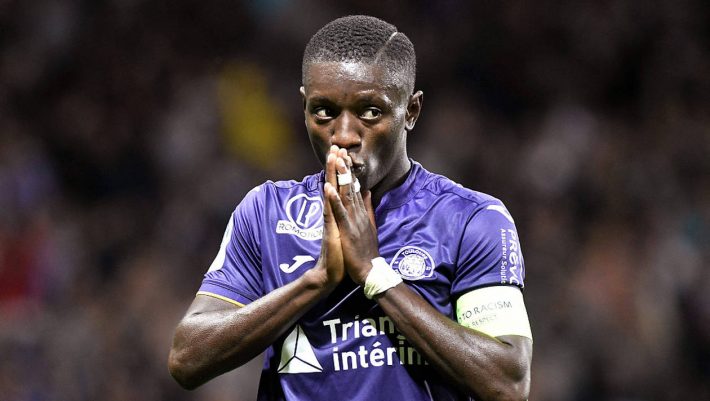 It’s impossible to see Max-Alain Gradel (3 goals and 3 assists in 21 games this season) play in Ligue 2 with Toulouse, even if it’s a possibility. With the descent of the Violets, the Ivorian international would probably be looking for a new club. A talent like that will not be without taker. And it is the Racing Club de Lens that would be knocking at the door.

According to the Ivorian site Sportmania, the RC Lens is in negotiating with Gradel. Promoted to Ligue 1 this season, the club is already starting its process of strengthening their staff. With Gael Kakuta’s operation struggling to conclude, the management of Blood and Gold would have fallen back on the former Bournemouth player in the Premier League.

Lens could easily recruit Max-Alain Gradel. Since the Elephant had included in his contract a starting clause in case of descent from Toulouse FC with the chairman Olivier Sadran. Despite the relegation of the Violets, the former player at Saint-Etienne should stay in Ligue 1.