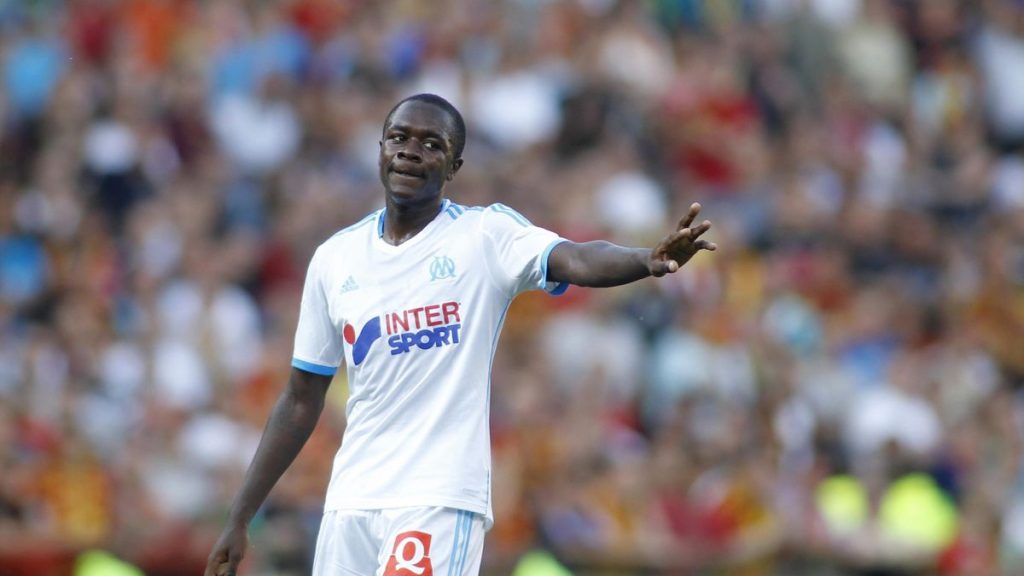 Since he left Olympique de Marseille in 2015, nothing went well with Giannelli Imbula . The congolese midfielder chained unsuccessfull experiences during last five years . Passed trhough several clubs such as FC Porto or Stoke City , the 27-year-old player never succeeded to impose himself . Even with the leopards of Democratic Republic of Congo, country to which he recently decided to play for, it is not going well .

This is why Imbula is still regretting his leaving from Marseille .

“You know it as much as me, in football , there is game and backstages . A carrer is constructed on choices biased by the clubs interests . In ideal , I wished to stay at Marseille, unfortunately the club was passing through a difficult period and needed liquidity . And I was among players whose market value was highest . Then they couldn’t permit theirselves to keep me” explained Sotchi midfielder to Foot Transfert .

Imbula left Marseille for FC Porto against 20 millions of euros .