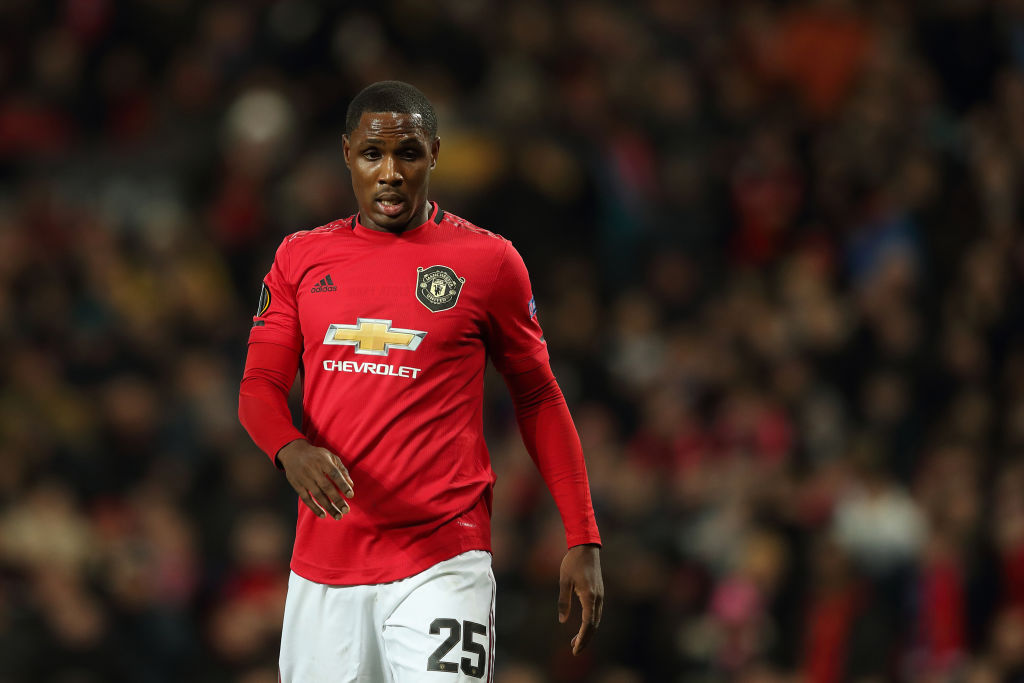 Odion Ighalo’s dream of playing for Manchester United will last only three months at most perhaps . The Nigerian attacker who has been loaned by Chinese Club Shanghai Shenua to the Red Devils, should leave Old Trafford this summer, except if an agreement has been concluded .

Ighalo , 30, always declares his flame for Man Utd and when the occasion was offered to him , he didn’t hesitate to join the Manchester club in January . Former Watford player really invested himself by scoring four goals in eight he played for the Red Devils .

Despite this display in few months , Goal declares that Ole Gunnar Solskjaer , Boss of the team, didn’t make of Ighalo , a priority not only for Premier League resumption , but also for the next season . The source added that leaders of the Old Trafford club hasn’t made a permanent contract offer to the Nigerian .

However , African Football evokes a contract extension offer of £400,000 until 2024 proposed by Shanghai Shenua for Odion Ighalo . If this comes to happen , Ighalo will become the African’s highest paid footballer ever . The same media also reported that Chinese leaders refused an offer from Manchester United decisions makers .

Ighalo’s loan at Man utd will end on May 30 , and even if clubs are allowed to extend contracts of players in this situation (because of the championship’s stop) , Ighalo would be on the way back to China .