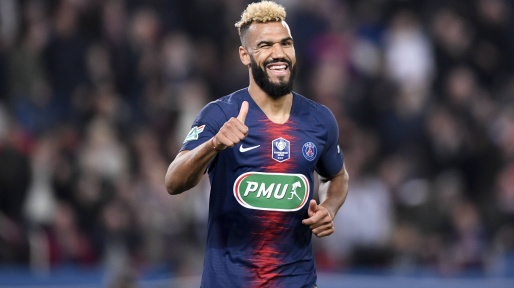 Announced in the viewfinder of Fenerbahçe, Eric Maxim Eric Choupo-Moting, at the end of the contract with PSG, could finally stay at Paris SG.

The 31-year-old forward is one of the Paris Saint-Germain players who are out of contract. And the future of the Cameroonian international (54 selections) remains rather vague. Recently mentioned on the Italian side, the Paris number 17 was then announced close to an extension of his contract in Paris. Except that a few weeks ago, Aksam assured that he had an agreement in principle with Fenerbahçe.

The Cameroonian lives a particular season at PSG. Recruited to everyone’s surprise in August 2018, the Indomitable Lion is barred by competition from Edinson Cavani and Mauro Icardi. Despite three goals in Ligue 1 this season, Eric Maxim Choupo-Moting is not one of Thomas Tuchel’s top picks and was announced on departure at the next transfer window. Despite his delicate status and a contract which expires next June, the player could finally extend his adventure at PSG.

Indeed, according to information disclosed by the media Foot Mercato, the clan of the Cameroonian footballer would have probed Leonardo, in order to speak of a contract extension of one year, that is until 2021. Remains to know the response of the sports director of Parisian club.