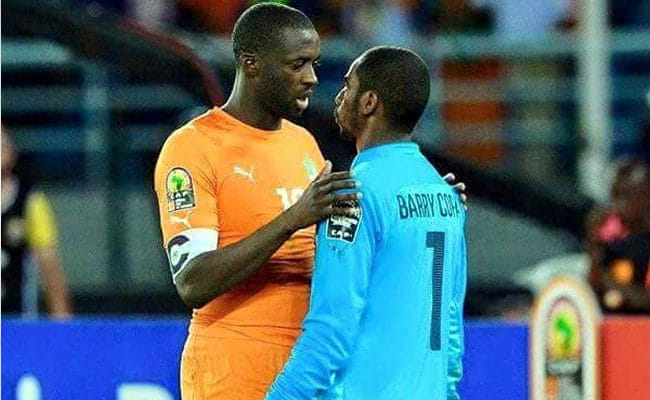 “THANK YOU for your greatness of mind. I’m very proud to be your big brother.
You aroused in Ricardo Xama the most beautiful qualifiers: “an elephantine strike, a Babylonian strike … it is simply galactic”, adds Copa.

It was during an Instagram live session that Yaya Touré told Barry , he is sustaining Drogba for elections at the Ivorian Football Federation .