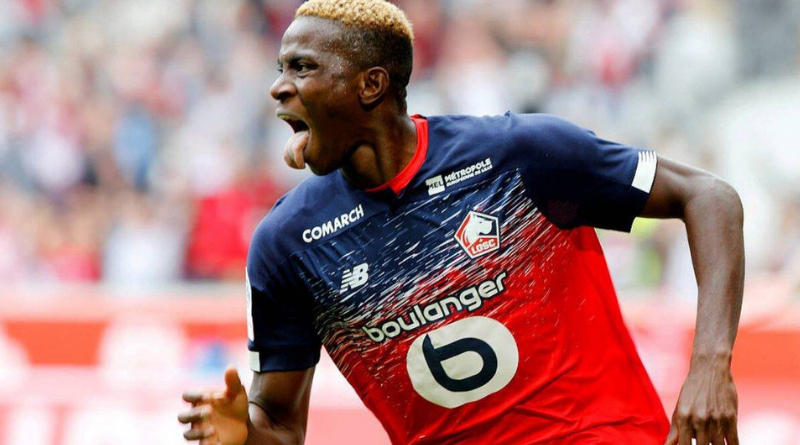 Are we going towards a conclusion of the Victor Osimhen dossier which would benefit Lille? The answer would be yes. The Nigerian international who has revealed himself this season in the colors of the LOSC would like to play the card of loyalty and continuity. Although it is courted by more upscale clubs than the Mastiffs.

Osimhen should fail his suitors. According to the statement of one of his representatives, the player has told his managers that he will not leave the club this summer. And would like to spend one more season in the North of France.

“Victor Osimhen informed Lille that he does not want to leave the club this summer despite the offers. The idea would be to play another season in the Lille jersey and prove yourself before leaving the North. It was a decision that was communicated to the club, “said the representative in an interview with Owngoalnigeria.com.

It remains to be seen whether Lille will not be tempted to sell it in the event of a huge offer.