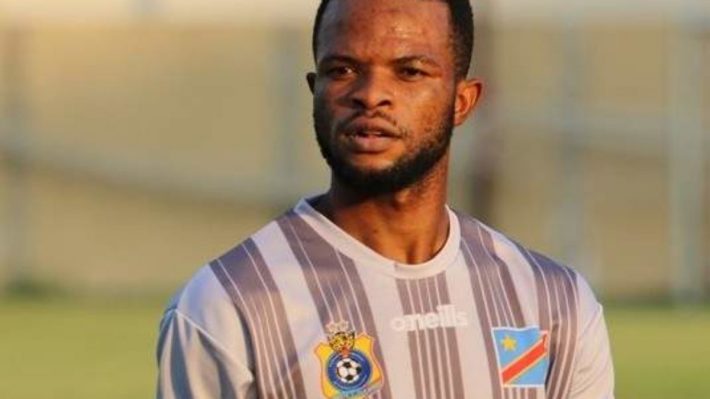 Meschack Elia at the heart of a new controversy? The Congolese attacker is accused of lying about his date of birth. So he would be 28 this year.

It is a license that appeared earlier this week on social networks that has drawn attention. We can see Elia born on August, 6th 1992 while the player’s current documents mention August, 6th 1997. A new case that adds confusion to an already existing misunderstanding.

The TP Mazembe, the former club of Elia indicates that he was born on August, 6th 1996. Within the current club of the player, the managers trust him. « We have checked Elia’s documents, and everything is ok. In this complicated matter, people are obviously trying to do bad to him, they want to do bad to him but we cannot accept as even Elia is an exceptional professional and a wonderfull guy, » denounced Albert Staudenmann, Head of Communication for Young Boys Bern at Footafrica365.

Moreover, in conflict with his former Mazembe club, Elia has obtained a derogation from FIFA since the beginning of the year to play in Switzerland.