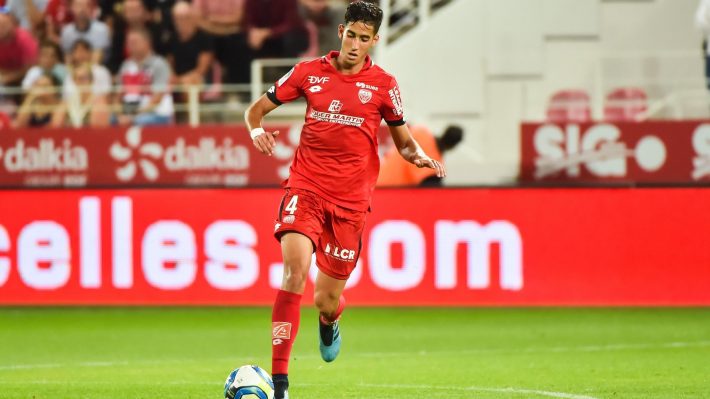 Nayef Aguerd could well leave Dijon at the end of the season. The defender who joined Burgundy in 2018 would be in the sight of two other European clubs, particularly Cologne in Germany. The Bundesliga club has been seduced after the performances by the Moroccan at Dijon. Although the first season was rather complicated, Aguerd has since adapted well himself to the French Ligue 1 and with great outings.

“The most difficult when I arrived in France was the physical. Hamdulillah, there was Fouad Chafik who helped me a lot in the adaptation. Frankly speaking, he did 60% of the work for my adaptation at Dijon”, he recently said again.

This is probably what also caught the eye of OGC Nice. The club of the Côte d’Azur would be happy if Aguerd could be part of their team.

That is how the mercato is announced animated for Aguerd, winner of the CHAN 2018 with the Lions of Atlas.