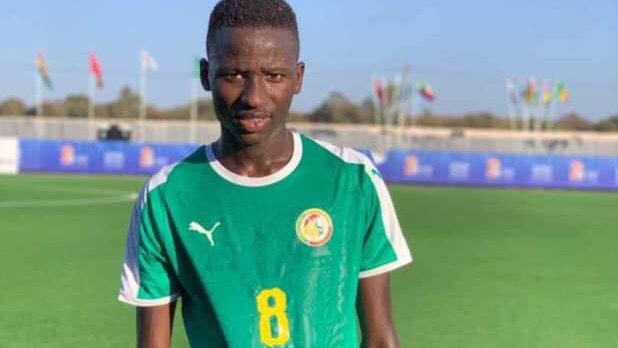 According to Wiwsport, Barcelona leaders want to go all out in the folder of senegalese midfielder Pape Matar Sarr .

“FC Barcelona would like to discuss with Generation Foot to recruit the young Senegalese midfielder” reported the senegalese website .

Pape Mattar Sarr has already played a world cup with U17 of Senegal and an Arabian Cup .

Aged 17 , Pape Sarr would have caught in the eyes of Barcelona which want to make of him one the club’s future stars . The discussions with Generation Foot must still be conclusive .