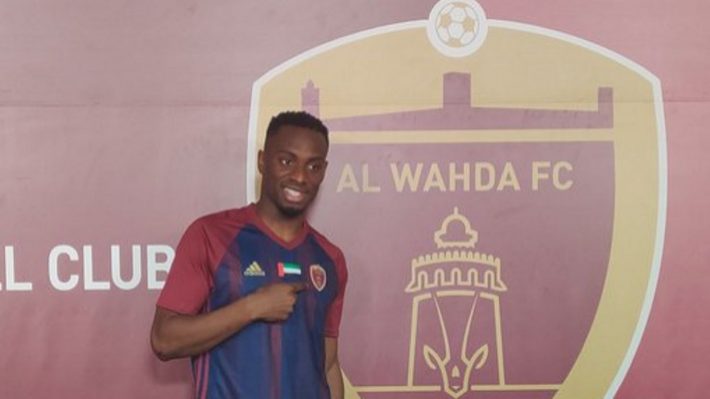 Having spent most of his career in Europe, Paul-José Mpoku tries a unique adventure during the last winter mercato. After three seasons at the Standard de Liège, the Congolese international joins the United Arab Emirates club, Al Wahda.

In a live on Instagram with the journalist Emiliano Bonfigli, the former midfielder of Panathinaikos talked about his new club and the championship level in the Gulf.

« When we talk about this kind of club, we tell you that it is not very pro etc. I was surprised by the environment, the professionalism of the club. I was surrounded by very good coaches. It’s a club that is really stable and always wants to move forward. I was very happy. After that, we gathered victories. When we win, it’s easier: everyone is happy and the atmosphere is good, » he said.

Paul-José Mpoku well knows that. Even if all means are combined, the level is far from that on the old continent: « The level is a little lower than in Belgium. We played the Asian Champions League anyway. It’s a very good level. You can’t go there thinking it’s just going be the good life. You need to have the same mindset as in Europe to be able to perform and to make a difference».

As a reminder, the Leopard signed one and a half year lease with the Abu Dhabi club.