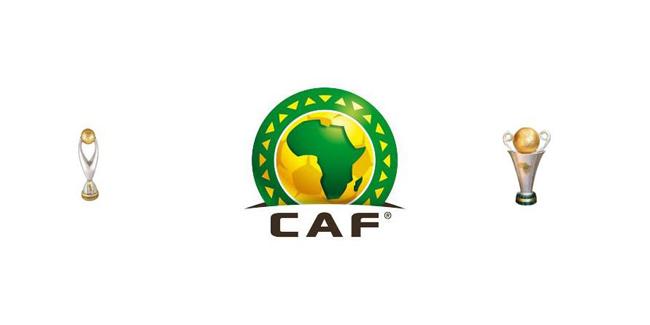 The CAF has disclaimed the information recently published about interclub competitions.

The future of the African interclub competitions remains uncertain, with the health crisis still prevailing on the continent. Regarding this, several media reported that the CAF Medical Commission, in a report sent to the Executive Committee of the continental body, has called for cancellation of all competitions, including the Champions League and the CAF Cup. But considering the outcry caused by these echoes, the African Football Confederation has clarified that it was not their intention to put an end to the Champions League and the Confederation Cup, said Kawarji.

The same source has stated that the medical commission, as far as it is concerned, indicated that some statements were misunderstood, and that it had recommended not to schedule matches in the semi-finals stage now but later.

In fact, the semi-finals of the African Champions League will oppose Raja and Wydad de Casablanca to two Egyptian teams, namely the Zamalek and Al Ahly. As for the semi-finals of the CAF Cup, there will be a Moroccan-Moroccan match between Renaissance de Berkane and Hassania Agadir and another Egyptian-Guinean match between Pyramids and Horoya Conakry.