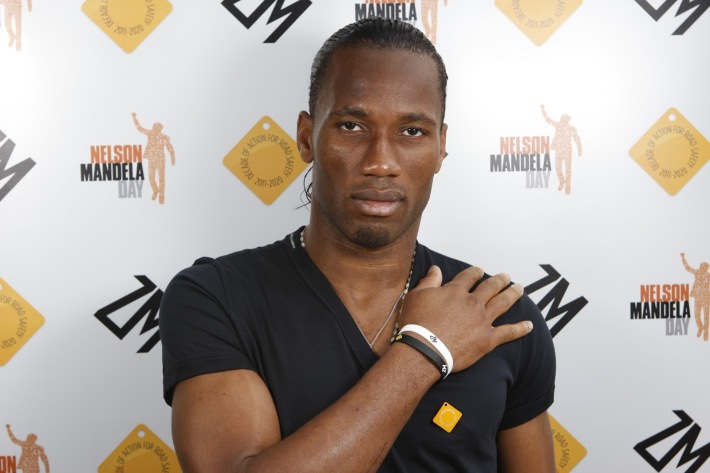 Emblematic player of the Olympique de Marseille during the 2003-2004 season, Didier Drogba, who left for Chelsea after only one season with the Phocéens, has been often claimed by OM supporters who wanted him back. Moreover, the Ivorian striker has often addressed on this subject, sometimes giving false hopes to OM fans. Finally, Drogba hung up the crampons in December 2018 and never came back to the La Cannebière side.

Invited to RMC, José Anigo, former club coach, revealed that the Ivorian wanted to make his comeback but that the door was closed to him.

He almost came back once, he wanted it, we talked about it, then it didn’t happen, it was a financial matter. When I gave the numbers to the club, everyone shut the door