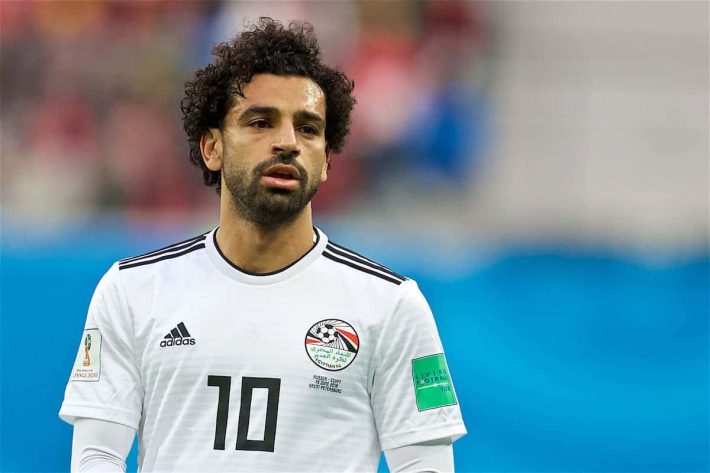 Mohamed Salah saves the honor of the continent. The Egyptian is the only African athlete to appear in Forbes’s Top 100 Highest Paid Athletes in the World.

The star of the Pharaohs and Liverpool is in 34th place. With a fortune estimated at 35.1 million dollars.

The Swiss Roger Federer dominates the ranking of revenues estimated at $ 106.3 million. This is the first time that the tennis player has appeared at the top of the ranking.

A ranking dominated by American athletes from NBA, NFL (football), MLB (baseball) or even tennis.