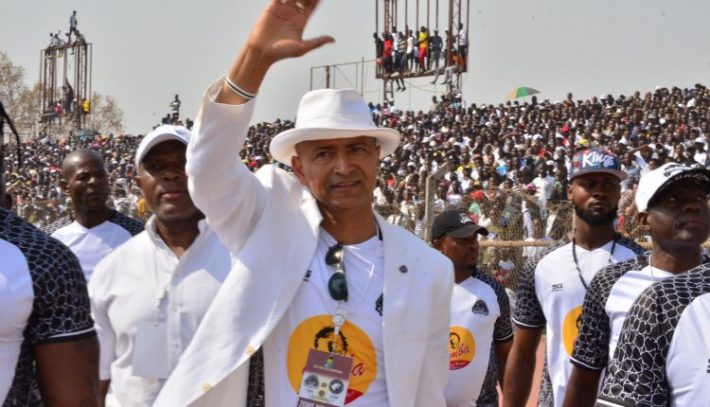 Will Moise Katumbi bring funding to the Anderlecht club in Belgium? This is the question that has plagued minds since the Congolese general website Politico.cd made the revelation.

According to information from the Congolese media, which was based on information provided by a Belgian journalist from the RTBF chain, Katumbi, president of TP Mazembe, could become one of the shareholders of the Belgian club. His name would have circulated for a few days within this flagship formation of the Jupiler Pro League for a likely investment.

“A little scoop for supporters of the Anderlecht club: there is a lot of talk about Moses Katumbi. It is a big African fortune, president of TP Mazembe, one of the big African clubs, (…) and who could arrive in Anderlecht in one way or another, perhaps by injecting money “, reported the Belgian journalist in question.

Moise Katumbi is able financially to do such a feat. But, for the moment, no communication is made by the administration of Anderlecht to deny or confirm this news. This is the Wait and See.