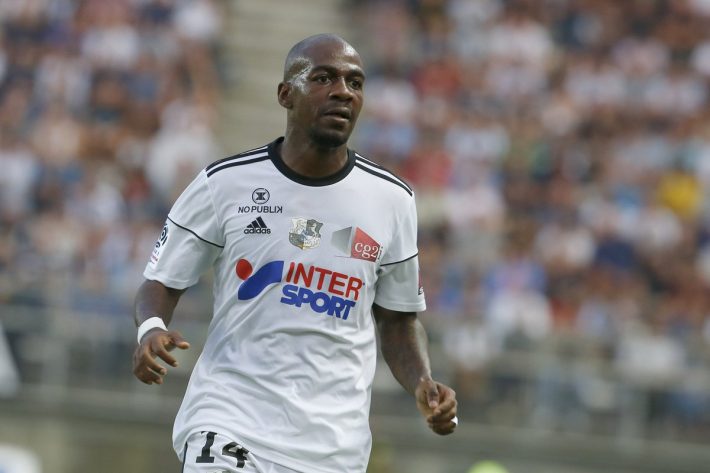 About leaving Amiens, after the relegation of the club to Ligue 2, Gaël Kakuta will not be sold at lower price. The leaders of the Picard club intend to make money and set the amount of his transfer at 5.5 million euros.

Under contract with Amiens until June 2022, Kakuta is in the sights of his former Lens Racing Club. However, his price is considered too high by the promoted who intends to negotiate for it to be revised down.