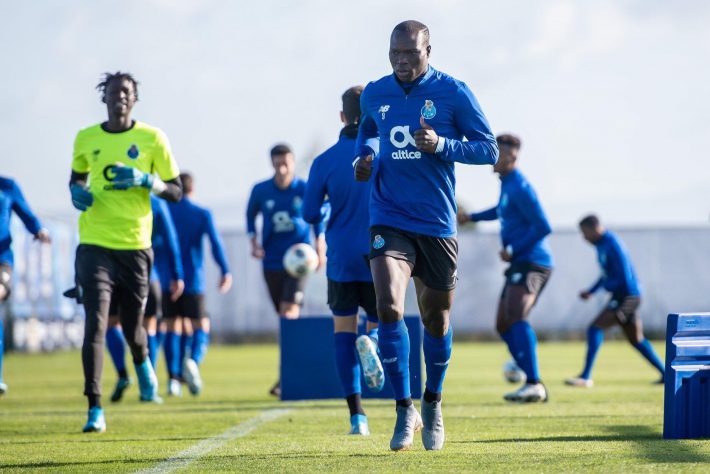 FC Porto striker Vincent Aboubakar (28) has had a difficult month recently and is plagued by many physical glitches. The native of Yaoundé only played 57 minutes of play spread over three different matches in Liga NOS.

Arrived at FC Porto in 2014 from Lorient, Aboubakar would be on the start. The repeated injuries did not allow him to have a straight season. Tired by the physical glitches of the former Coton Sport player from Garoua, the management of the Portuguese team could open the doors for him to start.

The situation of Vincent Aboubakar seems in any case no longer viable on the side of Porto. According to information from the Correio da Manhã, the Dragões have placed the Cameroonian on the transfer list and wish to part with it this summer. The former Lorient driver was already announced for the start last winter and said last November: “Yes, I’m going to leave. I’m not going to stay all my life at FC Porto. ”