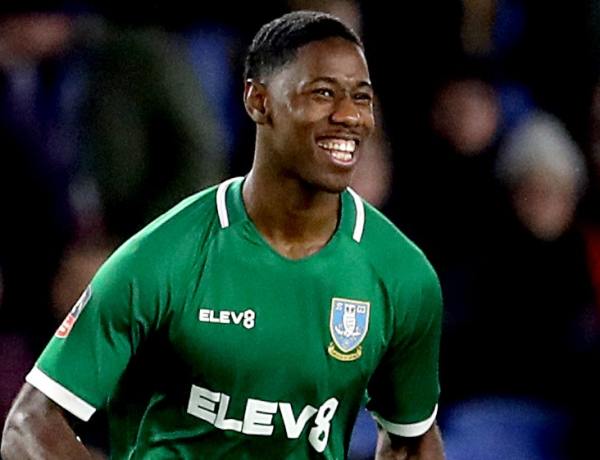 Former Nigeria U23 invitee, Osaze Urhoghide has extended his contract with Sheffield Wednesday by a further twelve months. The Championship club informed via their official website on Thursday, June 4.

A right-back by trade, Urhoghide’s former deal would have run out at the end of the 2019-2020 season. The precise date is June 30th.

The 19-year-old made his professional debut in an Emirates FA Cup clash against Brighton & Hove in January, going the distance in a 1-0 win.

He went on to make a further three appearances for the Owls in the Championship. He has been included in the matchday squads for league games eight times.

The only blip in what has been an outstanding season for Urhoghide was his dismissal against Reading on February 15 for bringing down Ovie Ejaria.