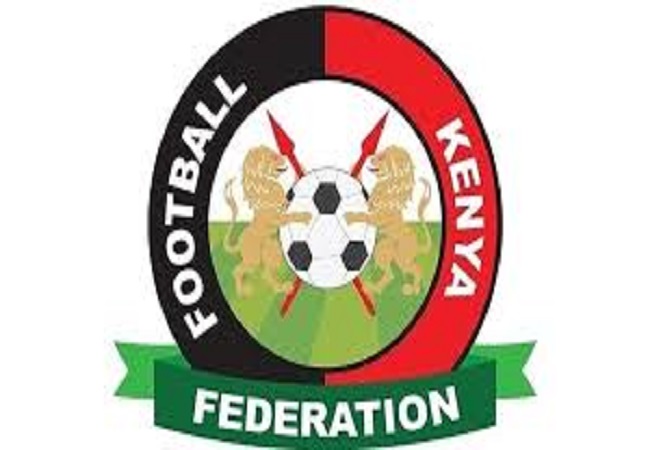 The president of the Football Kenya Federation (FKF) has revealed the organization will help Kenyan Premier League (KPL) clubs. Nick Mwendwa said clubs will resume training when they get approval from the government to do so.

The Kenyan government banned all sporting activities in March as part of the fight against the coronavirus pandemic. But recent reports in the country indicate that restrictions may soon be lift.

The gradual return of football is something the FKF will be working towards, according to Mwendwa.

“Once we get the guidelines from the government to resume football action, then we will issue a protocol so the KPL clubs and even lower clubs can go back to training,” Mwendwa told Goal.

“We are just waiting for the government to give the directive and that will give FKF the opportunity to explain to clubs what they are supposed to do, [to train amid Covid-19], and everything will return to normal.

“We are already done with the 2019-20 season and now our focus will be for the clubs to embark on training [but with strict rules] as we prepare to kick-off the new season in August.” He continued

Kenya declared an end to their season soon after the ban on sporting events, with Gor Mahia crowned champions and awarded a berth in the 2020-21 CAF Champions League.