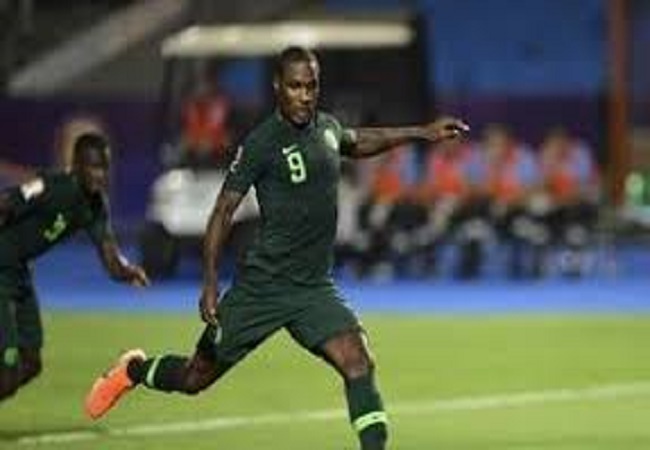 Odion Ighalo is definitely leaving the Super Eagles. Allnigeriasoccer reported the news. This decision put an end to speculation in the local media that he could return to the Nigerian National Team in the near future.

The then Super Eagles number 9 retired in order to give playing opportunities to the younger strikers in the team. Among them, there are Victor Osimhen, Paul Onuachu and Kelechi Iheanacho. And he also complained about the flight distance from China to Africa anytime he was called up for international duty. That is what he officially said.

But there is more to that story as it is believed Ighalo quit international football because of ‘some strange happenings in the Super Eagles’, off the pitch, under manager Gernot Rohr.

Some Super Eagles players with links to English Premier League clubs wanted to follow suit and contemplated retiring from the national team. But they feared that it would jeopardize their club careers.

For his international career, The Manchester United star actively participated in the victory of Nigeria’s 1-0 win against Tunisia at the 2019 AFCON. He thus won the top scorer award.

The 30-year-old Ighalo scored 15 goals in 34 appearances for the Super Eagles and captained the Flying Eagles class of 2009 coached by Samson Siasia.