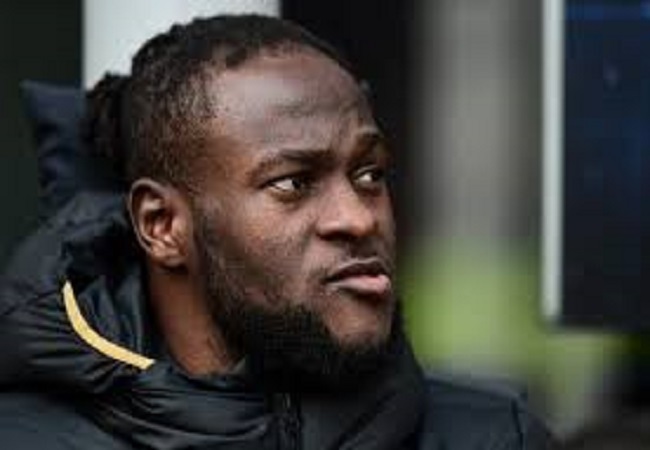 Inter Milan would have expressed their desire to extend Victor Moses’ loan deal at the club beyond the end of 2019/20 season.

According to Calcio Mercato, the Serie A club is eager to keep hold of the former Nigeria international.

The Nerazzurri remain keen on signing the 29-year-old to a permanent deal. But they want Chelsea to reduce their €12 million asking price.

Moses joined Inter on a six-month contract in January after spending the first half of the season at Turkish Super Lig club, Fenerbahce. He has made seven appearances for Inter across all competitions this season.

He has persistently struggled with thigh injuries over the last few months. And he missed the club’s 2-0 loss to Juventus due to that thigh problem; their most recent league outing.

The Serie A is currently suspended due to the Coronavirus (COVID-19) pandemic which has halted world sport for the past few months. But Italian football is set to make a welcome return to action next week.