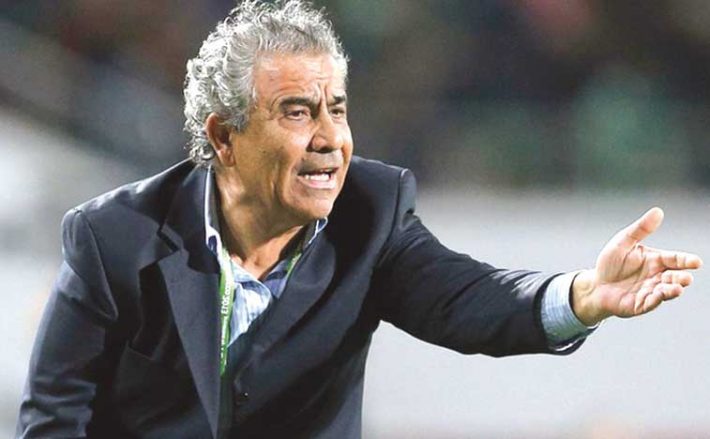 Convened by a Moroccan championship club, Tunisian coach Faouzi Benzarti could sign his return to Botola next season.

Arrived at the head of the Libyan selection for 6 months, Faouzi Benzarti was not extended. The Libyan Football Federation has decided to part with him after just two games (a 4-1 defeat against Tunisia and a 2-1 victory over Tanzania).

Free from any commitment, the Tunisian coach would have received an offer from a club in the Moroccan second division. Chabab Mohamadia which is in a good position for a climb.

In addition, Benzarti has already trained the Wydad Athletic Club where he finished champion of Botola. Then with the Raja Athletic Club which he took to the final of the Club World Cup in 2013.