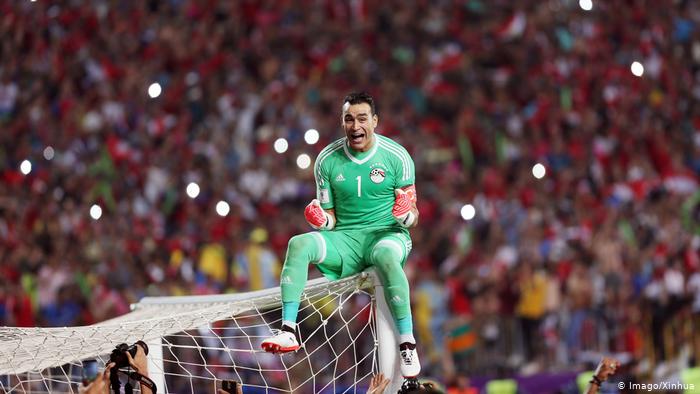 El-Hadary retired two years ago. But the Egyptian legendary goalkeeper could make an epic come back onto pitch. As he confessed to Ahmed Nagy.

Essam El-Hadary withdrew from football in August 2018 after FIFA World Cup. Aged 45 at that time, he became the oldest player to have played a world Cup game.

Even though Pharaohs quickly crashed out in the round in Russia, it was a great achievement for former Al Ahly goalkeeper.

“After long thought and consultation with God, I decided to withdraw from international football.

“I am very proud to have realized the most important, the biggest, the most expensive dream, by participating in the 2018 World Cup ” said El-Hadary in August 2018.

Years passed since that declaration and El-Hadary is ready to come out his retirement. As former Pharaohs’ goalkeeping coach said it to On Time Sports. Ahmed Nagy says El-Hadary wants wear up his gloves again.

“El-Hadary spoke to me two days ago and said to me ‘I want to play” Ahmed Nagy let known.