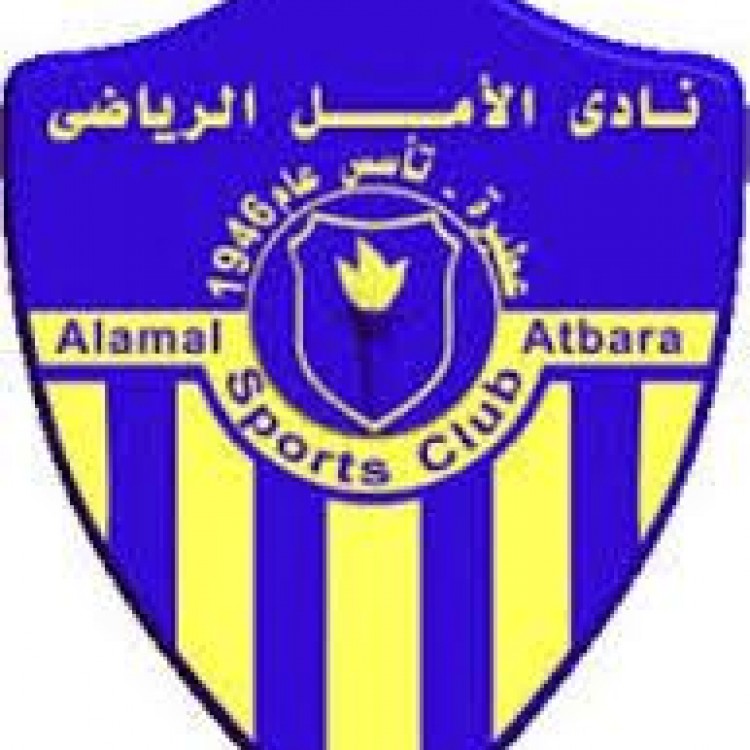 Big flow for Alamal Atbara . Oyerepa Sports reports announces the resignation of the team manager Kifah Salih . While the club was close to a qualifying place for CAF Confederation Cup .

The Sudanese Premier League is on hold as several in the continent . But this news won’t please Alamal Atbara fans . Kifah Salih has resigned from his post of head coach of the squad . As reported by Oyerepa Sports .

The club was on a good streak . Their last game before the suspension of the league ended up with a brilliant victory 4-1 against Al Rabta Kost .

Only two points seperate them from the third Hilal Obayed (48) . Alamal Atbara capitulated 46 .