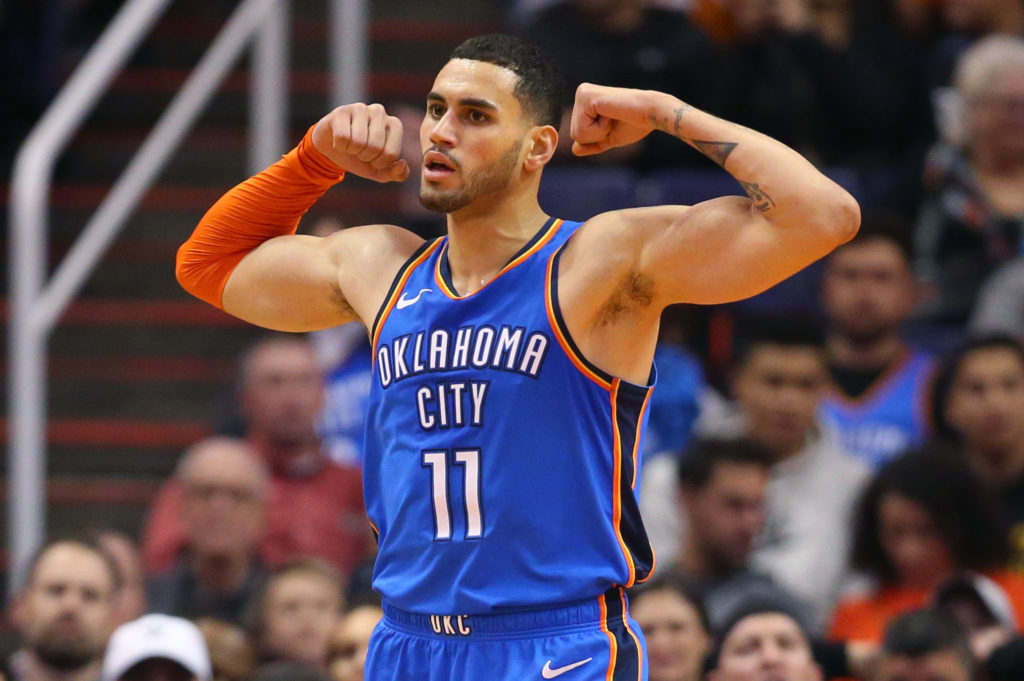 On Monday night , Oklahoma City’s small forward Abdel Nader gave an interview to KingFut during which he unveils his wishes of joining the Egyptian Basketball team .

Born in Alexandria , Nader and his parents joined America since 2001 . So far he got the American nationality . But still have not played for the US team . Therefore , chances for him to play in Egypt are of a high percentage .

First, former Celtic Boston player said he is really happy of his Egyptian roots . He is extremely proud of the riches and culture of Egypt .

Abdel Nader is currently the only Egyptian player in NBA . The second in history after Alaa Abdelnaby in the 90s . His target now is to play for the Egyptian national team . An objective which makes him anxious .

“I am really anxious to join the team hopefully the summer of 2021 after a series of unfortunate events for three years that didn’t let me able to join the team. I will make sure to bring my best of abilities for the qualifying games next summer” he revealed .

In his childhood , Nader was fan of soccer . A dream he failed to achieve because of the Basket culture of America . Especially in Chicago . But he still loves soccer and watches sometimes games in such away that he has favourite players .

“As a young kid in Egypt I loved soccer, that was my favorite sport and even now I love watching Ronaldo and Mohamed Salah, those are my two favourite players...” he added .