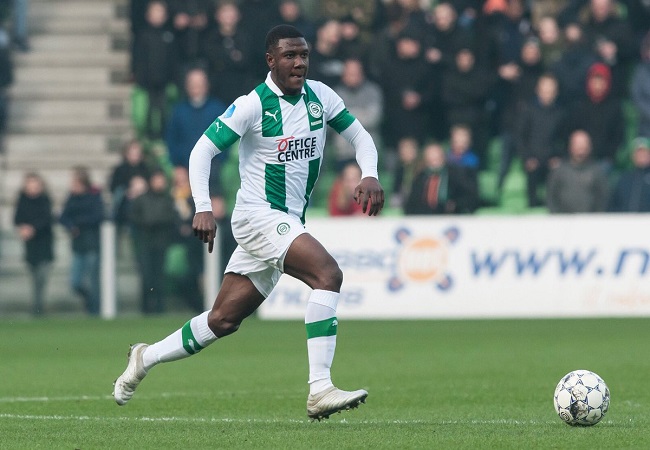 At the end of his good season at Eredivisie, Azor Matusiwa is very courted on the market. RC Lens, promoted in Ligue 1, continues its work of strengthening its workforce. The Blood and Gold would have set their sights on Groningen’s midfielder.

According to La Voix du Nord, Matusiwa would be in the plan of RC Lens. The management would have been seduced by the good season of the 22-year-old defensive midfielder in the Netherlands. The same source also indicates that the French club has not yet made an offer to Groningen to enlist its nugget.

Good news in this matter, Groningen would not be against the departure of Azor Matusiwa. And they are ready to release him against a sum around 2.5 million euros.

RC Lens has a big competitor in this operation. We hint at PSV Eindhoven. But the Blood and Gold would have taken some advance in the eyes of the native of Hilversum.