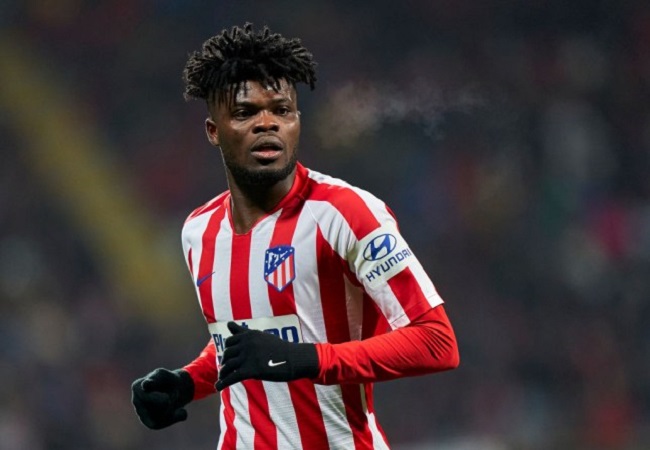 Coveted by the Paris club, Thomas Partey could strengthen the midfielder next season. To benefit from the services of the Ghanaian, the Paris Saint Germain will have to pay that amount. That is the release clause that Atletico Madrid has set.

The Ghanaian midfielder would also be courted by several Premier League clubs, including Arsenal. During an interview, Jacob Partey, the player’s father, decided to transfer his son.

“My son’s current club, Atletico Madrid, has put a release clause in the Partey contract… Which means any club that’s interested in signing up must reach that amount. So any club that reaches the demands of Atletico will be able to sign my son, and not especially Arsenal”. Jacob revealed in his words relayed by Silverfm.