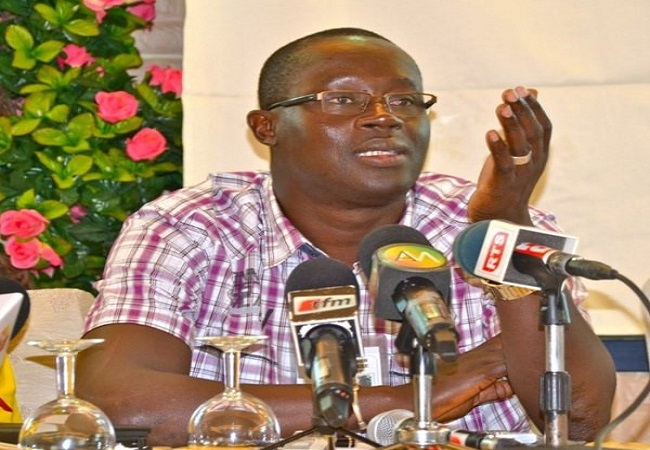 Is Augustin Senghor Towards going to run a 4th term at the head of the Senegalese Football Federation (FSF)? The question has become recurrent more than a year before the end of his reign.

Re-elected in 2017, Augustin Senghor may not run next year for his own succession. Moreover, his current priority is not a fourth term. The National Association of Sports Press questioned him on this matter in Club de Presse. The president of the FSF puts forward the collective interest keeping his candidacy uncertain.

“I was elected at the end of August and this is a four-year term. So I still have about 15 months left. I am focused on my work. I think a lot has been done for my commitment I signed in 2017. There are still major projects ahead. Our goal is not to know if we are staying or leaving. The most important is that when we leave, we can pass achievements on to the coming leaders. That will help them to maintain the progress that has been made.” He said.

A few weeks ago, voices were raised to convince Augustin Senghor to continue his fine works at the head of the Senegalese Football Federation.