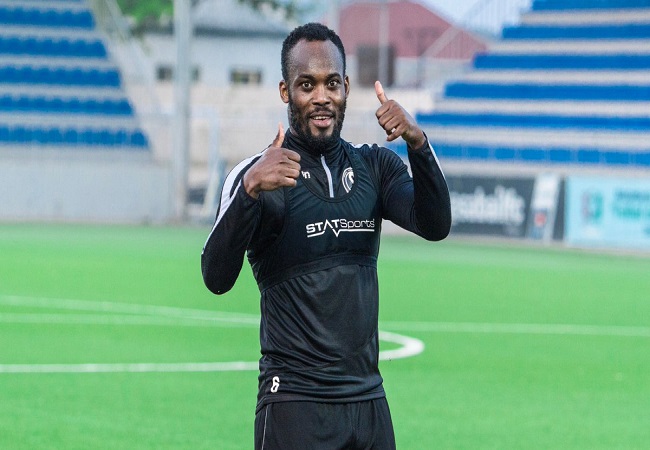 People would almost forget that Michael Essien did play after the end of his career. At 37, the Ghanaian midfielder is still serviceable and has been offering himself a challenge at Sabail FC since recent months.

After three months of hold, Azerbaijan will resume its competitions. And Sabail FC is getting prepared. In a friendly game on Thursday, the club played a draw 2-2 against Zira FK. Michael Essien scored one of his team’s goals.

In addition, Essien and his team will challenge Qarabag in preparation this Saturday. Awaiting the season to resume on 20th June against Sumqayit.