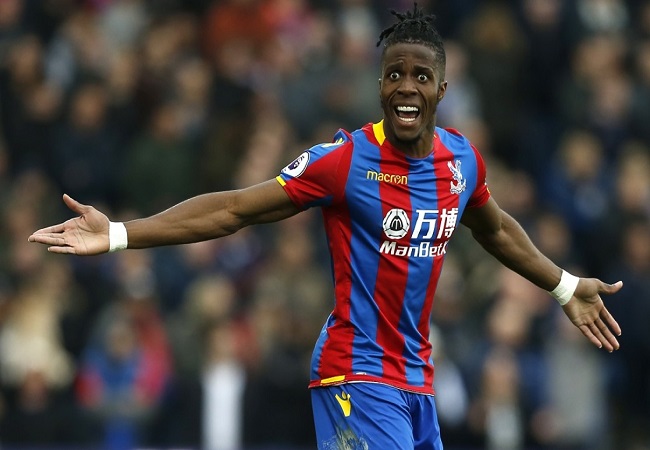 While at Crystal Palace last summer, he was in the sights of Arsenal and Manchester United. Wilfried Zaha does not want to see the same scenario to repeat this summer. The Ivorian winger should leave the Eagles at the next mercato. And has thus solicited the services of the famous manager, Pini Zahavi.

According to the English press, the objective of this Israeli agent is to find him a club worthy of his ambitions.

Thanks to his new agent, Zaha was offered Tottenham, Newcastle and Chelsea. The player interest PSG also. The French club would like to take advantage of its good relations with Zahavi to obtain the signature of the Ivorian. But Wilfried Zaha would rather pursue his career in England.