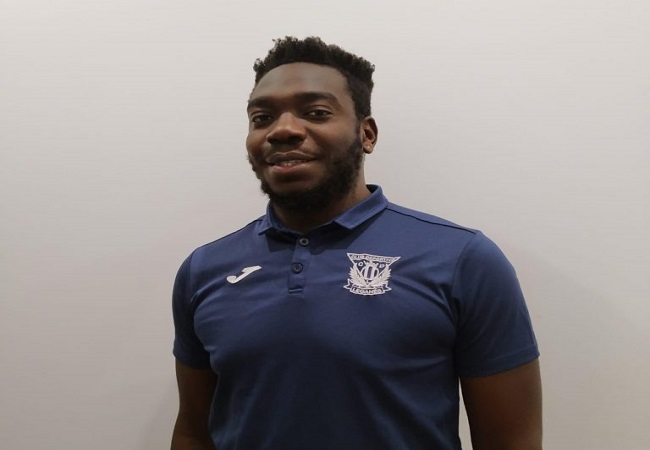 In Spain for 9 years, Gildas Tagah has been trying to make a name for himself as a coach. Currently in charge of an amateur team, the Togolese dreams of national selections of his country of origin.

How did you get to become a coach in Spain?

I arrived in Spain in 2011. I first started training with an amateur club named Alhondiga (Madrid). Afterwards, I asked to join the staff that directed the children from 10 to 11 years old. My request was accepted and my adventure in Spain started there.

What is your current club?

I am currently a coach of an amateur club in Madrid named ACD Fatima.

What are the difficulties you come have across in the country and in such a job?

Of course, there is language barrier issue. Here we speak Spanish. So my beginnings were difficult. I cannot leave aside the color of my skin. But after, that problem remained behind over time. This is depending upon results, my involvement, my attendance and my willingness to do things right. I always prepare my sessions and clearly explain to the young what I expect from them.

What are your ambitions?

For me, it is to go as far as possible without forgetting that football is a game and think about fun at first. I am also aware that practice makes perfect, which I keep doing. Future will tell the rest. And why not later coach the national junior or senior teams of Togo.

As a Togolese, you follow the Eperviers. Any Players you particularly know?

I follow the information about the Eperviers. Here in Spain, I was several times at the Getafe stadium to see our captain Djene play. I even follow him on social networks. The same for Serge Gakpe whose info I follow on social networks.