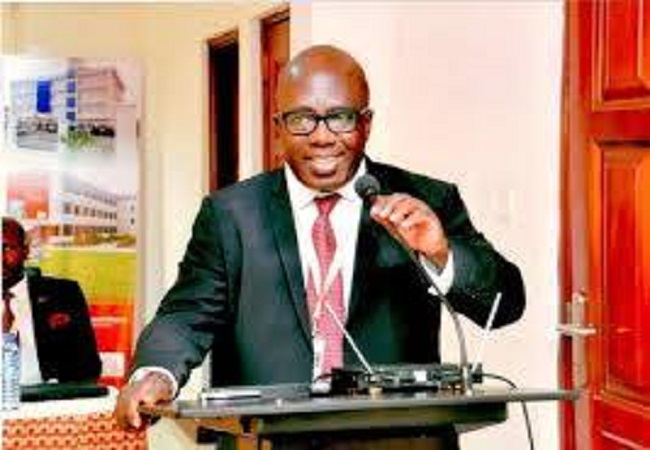 Accra Hearts of Oak CEO, Frederick Moore has revealed that the club is building the best world academy. The majority shareholder of Accra Hearts of Oak, Togbe Afede XIV has promised to embark on an entirely new project. This is to bring his outfit back to where they belong among the heavyweights in Africa. For Togbe Africa, Hearts of Oak will become a reference point in Africa.

Accra Hearts of Oak are also known as the ”continental club masters”. They cannot be satisfied with the past victories the club achieved.

“We have been reviewing how we have not won a trophy close to a decade. But some of the big clubs in the world have also gone a long time without a league. title The most important thing is that we have got one of the best board chairmen, a good board and good players.

“I am very confident Hearts of Oak will start winning trophies soon. We are building one of the best academies that will ravel any academy in the world.

“There have been changes but every change that has happened is because we want to move forward and for a good reason.

For memory, the Phobians have not win major trophy since 2009.