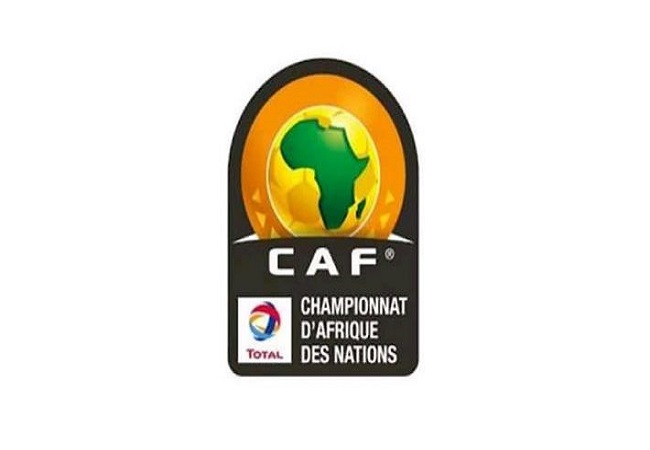 In thinking of holding their competitions, CAF would consider organizing CHAN (African Nations Championship) instead of the AFCON in 2021.

The competition dedicated to players operating in Africa was originally scheduled for April 4-25. But it was postponed because of the coronavirus pandemic. This week, CAF Competition Director, Samson Adamu, has suggested that CHAN could be organized in January 2021 instead of AFCON.

A hypothesis that could thus confirm the postponement of 2021 AFCON to another date, probably in 2022. Abdel Bah, CAF Secretary General, has suggested the same earlier.

No official confirmation of the various options is available for the time being.

In addition, the draw for the CHAN final phase is known for a few months. The list of which is as following: