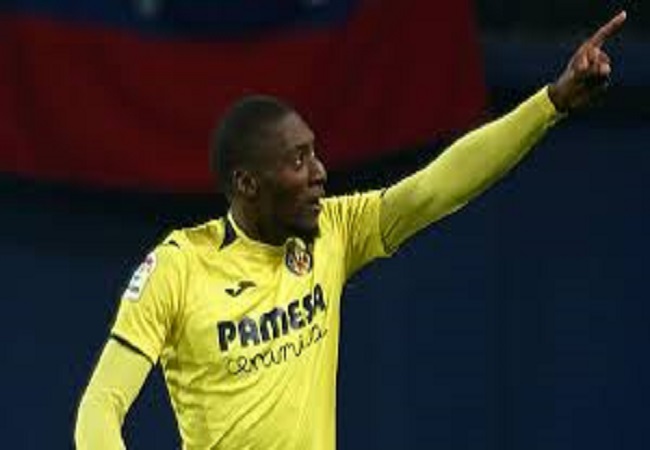 The Cameroon international Karl Toko Ekambi has declared that the Spanish La Liga has made of him a complete player.

The 27-year-old striker spent the 2019/20 season on loan at Olympique Lyonnais from Villarreal. The player does not regret returning to France where he was born and has grown up.

“I came on loan and I am now a Lyon player for the next four years, it is a point of pride. This is one of the biggest clubs in France and I feed on this atmosphere of professionalism which will serve me all my life.” Toko Ekambi declared on the club’s official website.

“I have no regrets regarding my experience in Spain. These are the ups and downs of a football career. I do not see my return to France at all as a failure.

“The Spanish league surprised me. It was a very technical league and it was the consistency of La Liga that shocked me the most. Each team plays for the win and there is almost never an easy game. Training is systematically focused on the ball, it’s a world apart. We rarely change according to the opponent…Spain is a must [go].”

Toko Ekambi described himself as a versatile player that can also play in midfield. He played Angers in Ligue 1 before moving to Villarreal in 2018.

“At Angers, I played centrally, and at Villarreal also during the first season. Coming here, due to the fact that I am a versatile player, I had no problem playing on the wing, I put myself at the service of the team,” he added.

“But it’s true that I really like playing in the middle, it’s up to me to prove that I can play there next season. Spain has allowed me to progress technically.

“At Angers, we played very vertically, without necessarily needing to develop our qualities in tight spaces. This move to La Liga has allowed me to become a more complete, finer player.”