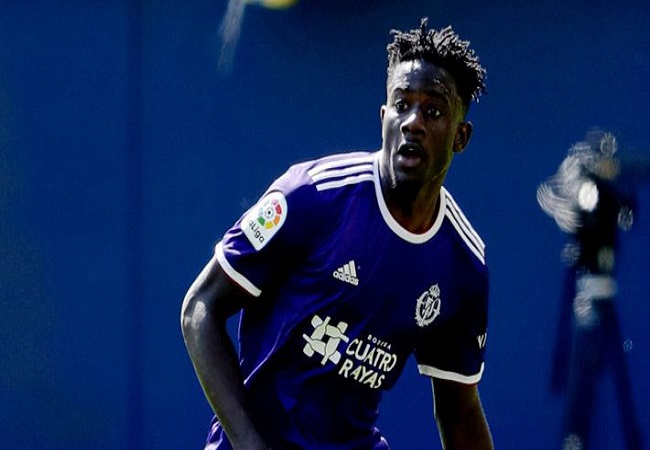 They had however reached an agreement with Valladolid for the transfer of Mohammed Salisu. But the Stade Rennais will not get the Ghanaian defender. The reason is that the latter decided not to join Brittany.

Salisu is in the sights of several other clubs including the English ones. According to the newspaper Ouest-France, he decided to give priority to the Premier League. He believes that it will be easier for him to integrate into England, his language being English. And it is Southampton that is courting the native of Accra that will be happy.

Rennes and Valladolid had reached an agreement around 12 million euros for the player.