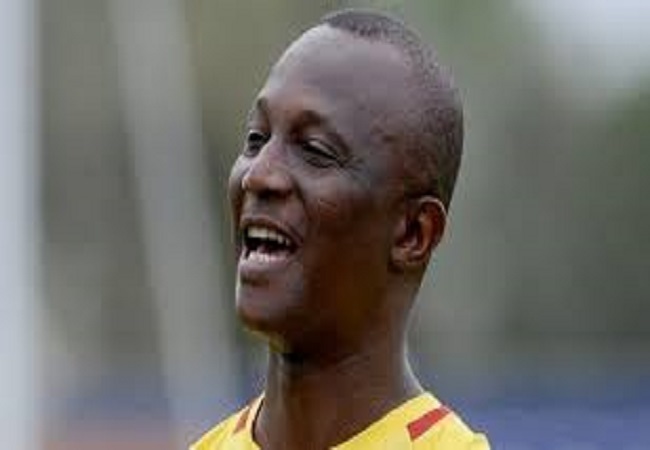 There is still coaching after coaching for James Kwesi Appiah, former Black Stars coach. Ghana Premier League giants, Asante Kotoko are ready to commit him for the Technical Director role at the club.

According to the information relayed by Ghsportsnews.com, Kwesi Appiah will be meeting the board to discuss the way forward for Asante Kotoko. And if everything goes through, he will be standing as the Technical Director. He will thus be in charge of recruitment and academy of the club.

Because of the COVID-19 pandemic, the Ghana Premier League is on hold. But the club could appoint him before the start of the new season.

Otumfuo Osei Tutu II, sole shareholder has charged the board of directors led by Dr. Kwame Kyei as the chairman to focus on Kotoko’s youth academy. He has tasked them to develop their own brand of football which used to be toast of other clubs on the continent.

Asante Kotoko left back Kwesi Appiah played for a decade between 1983 and 1993 after joining from Prestea Mine stars. He won 7 league titles with the Procupine Warriors.