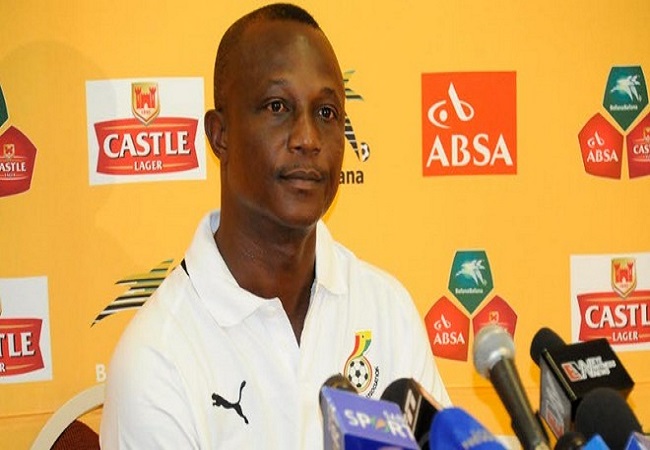 James Kwesi Appiah has confirmed receiving his two months arrears out of the five months owed him. The information was revealed on Ghanaian media on Wednesday.

The former Black Star coach, Appiah did not received five months salaries before his dismissal by the new board of Ghanaian Federation (GFA). Since that day, the Ministry of Sports has only paid two out of five months of arrears. It is equals to $70,000 euros out of the total amount of $185,000.

Kwesi Appiah has been chasing his money in the past days by writing letters to the Ghana Football Association (GFA) demanding for his salaries.

The Ministry Of Youth and Sports did not state when the rest of the arrears will be paid.