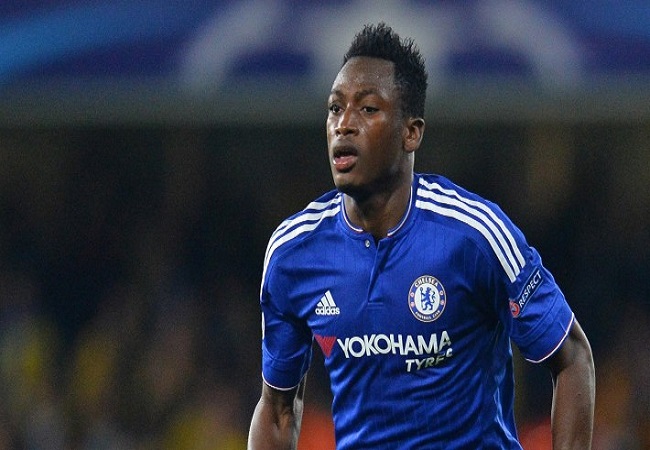 At Chelsea since 2015, Baba Rahman has never been able to be impressive on the left side of the Blues’ defense. After repetitive loans, the Ghanaian international is expected to leave the London club this summer forever.

Loaned to Real Mallorca in Spain, Rahman has had a difficult season due to injuries. Even if he returns to Chelsea at the end of his loan period, the former Augsburg player should look for a new drop point.

Frank Lampard is strengthening his team for next season. And he would intend to put order. On the left side, Ben Chilwell of Leicester City is in the sights of the Blues coach. According to several British media, Rahman and Marcos Alonso could pay the price for this imminent arrival. If the second is in the sights of AS Roma, the Black Star would not yet have contenders since none has appeared in his file.

As a reminder, Baba Rahman has only played 23 games under the Chelsea colors since he joined the club in 2015.