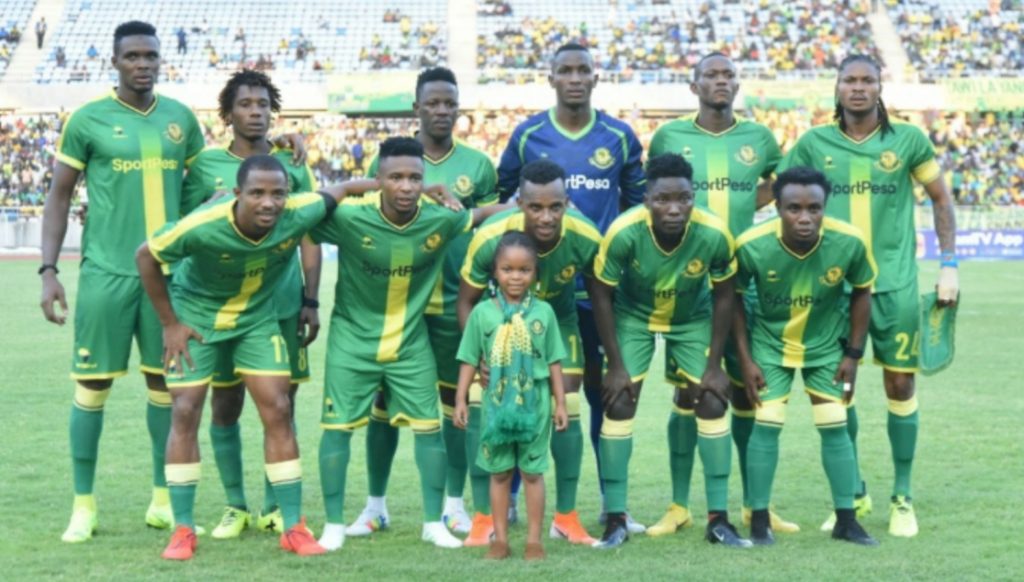 In a bid to help grow football in Tanzania and Africa generally, La Liga and Sevilla has signed a three-and-a-half year agreement with Tanzania club, Young Africans SC to help boost the growth of football.

The consultancy agreement with the most successful club in the Tanzanian league will be to provide strategic consultancy for the club.

The agreement will see management of Spanish football, focus on organisational structure and the business of football.

While Sevilla will focus on sporting management, economic management and fans, as well as  those in charge of supporting the Tanzanian club in their process of transformation.

The agreement was birthed as a result of an innovative project that arose from a sponsorship with the Tanzanian logistics, transport and tourist services company GSM Group.

Part of the agreement includes  training that  will combine working from a distance with LaLiga and Sevilla coaches travelling to Tanzania for training sessions with employees of Young Africans.

Speaking after the agreement was signed, La Liga International Development Director, Oscar Mayo said increasing football in each country is good for everyone.

“It will be three-and-a-half year agreement, in which we will advise them in management and activities with the fans, digital transformation, marketing and sales, economic control, digitalisation or international development”, added Mayo.

On his part Sevilla General Director, José María Cruz said with the agreement, when the circumstances allows it, their coaches will be in Tanzania.

“In these complicated moments for travel, the idea is that the work is more telematic and as soon as the sanitary circumstances allow it we can complement it with the presence of our technicians there in Tanzania”,

The Seville club decided to join this entity as part of the “vocation of collaboration” that it has with LaLiga in its work of international expansion of the competition.

“Just like when we have asked LaLiga for help to go to an international market we have had it, when they ask us for help in a specific country we have thrown ourselves into it. We understand that there has to be a joint work”, considers Cruz.

Recall that just a year ago Sevilla FC visited Tanzania for the first time with LaLiga World Challenge.

It was a friendly match against Simba SC, who had previously defeated YANGA – as the side are popularly known in their country- to find out which Tanzanian team would play against the Nervionenses in that historic match.

Young Africans are the most decorated club in Tanzanian football, with 27 league titles, and they have produced footballers such as Shabani Nonda, who went on to play for European clubs such as Roma, Monaco, Blackburn Rovers and Galatasaray.