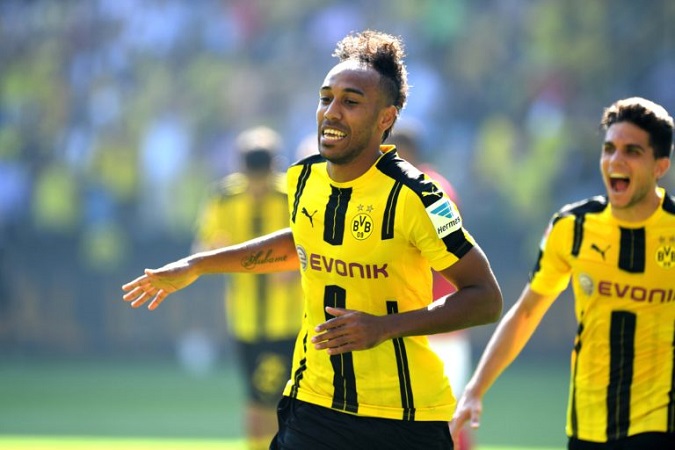 Pierre-Emerick Aubameyang has just lost one of his records in Germany. A former Borussia Dortmund player, the Gabonese striker was hitherto the most prolific foreign player in the Bundesliga. But Robert Lewandowski has overthrown him this Saturday.

German Champion 2019-2020 since last weekend with Bayern Munich, the Pole has confirmed that he is a formidable striker by offering a double against Freiburg on Saturday during the Bundesliga 33rd day.

With 33 goals scored in the league this season, Lewandowski thus replaces Aubameyang who scored 31 in the 2016-2017 season.