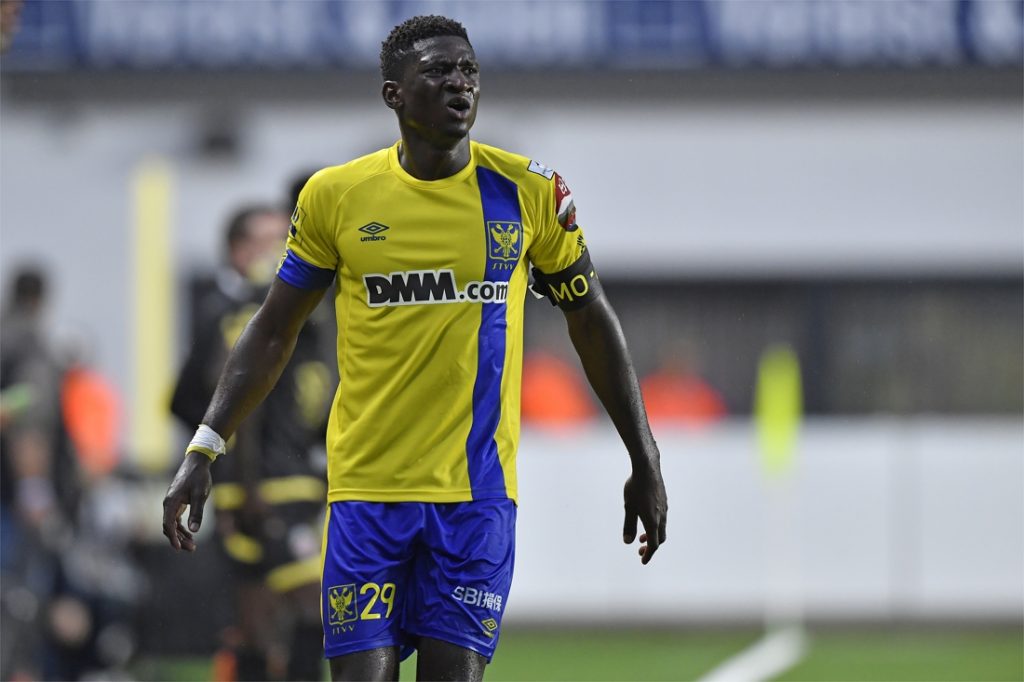 Elton Acolatse is said to be stimulating interests in Europe. Former Club Brugge player could back in Europe next season. Following the end of his loan by Sint-Truiden to Israeli Premier League side Hapoel Be’er Sheva.

Dutch player of Ghanaian descent could leave Belgian side Sint-Truiden at end season. Despite his contract which extend to 2021 in the club he joined in 2018.

According to Ghanasoccer.net, the 24-year-old stimulates the interests of several clubs in Europe. Especially in France and Germany, without giving names.

Elton Acolatse was trained at Ajax Youth Academy between 2003 and 2013.