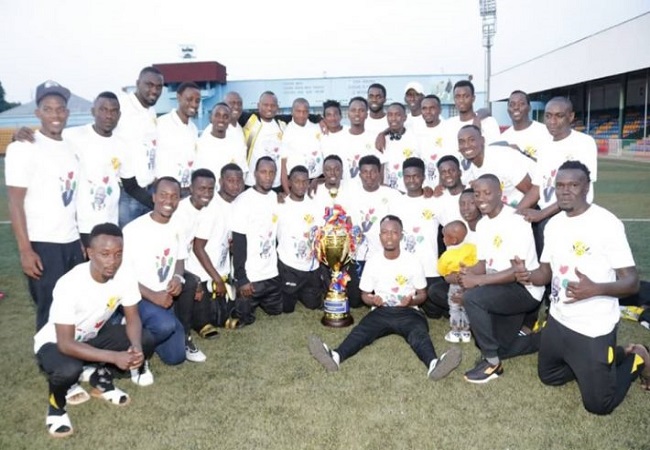 Only African country to have continued its football competitions during the croronavirus crisis, Burundi has proclaimed its champion. The Messager Ngozi club won the championship last weekend.

With his 3-0 victory over Inter Stars, Messager Ngozi validated its title. It is 5 points ahead of its runner-up one day before the end of the championship. A last day that takes besides this Tuesday and Wednesday.

It is the 2nd national coronation of the Messager Ngozi that will represent Burundi in the CAF Champions League next season.

The Lierres and Ngozi City have already said goodbye to the football elite in Burundi. The two clubs have been relegated.